The madness of a foreigner

Sous-chef Ilus Kopan has been with Jonas since the restaurant was just an idea….

“The most satisfying thing is when someone comes into the kitchen and thanks us, tells us that their meal was very good. Not so long ago, a young woman from abroad told us that she’d been looking for the best place to eat in Romania, and when she’d looked online Cund had come up. When she reached the village, she thought it must have been a mistake. After lunch, she came into the kitchen and thanked us and said how satisfied they’d been with their meal. I felt so emotional, almost as if I was going to cry, because I was so happy that they’d felt it had been worth coming so far to eat with us and that we’d been able to give them that experience.

“I used to work on the village’s state farm, and in the kitchen; I was always making potato stew and soup. But when the state farm collapsed, I stayed home for more than 12 years and looked after the animals. My big adventure began 13 years ago, when Jonas offered to send me on a chef’s course. I didn’t know anything about the kitchen; that is, like any woman I only knew what I’d learned at home. When Jonas asked me if I wanted to take a course, I said why not, I’ll learn something new, but there will never be a restaurant here in this village. On the day the restaurant opened, there were over thirty people! I went into the kitchen with Jonas and I couldn’t believe it. I kept thinking I was going to wake up and find that it was just a dream. Working in the restaurant has changed me completely. I no longer find it as hard, I earn a better wage and I’ve got more independence.

“Jonas had a lot of courage because he had no one to rely on; he had no way of knowing how it would turn out. He certainly did not picture himself in a brand new kitchen with us! And Jonas went through the dark right by our side. When we came through, I saw him light up. And he was with us, saying come on, let’s go. Come on, I’ll help you. And so we got here. His great courage must be appreciated, that he started with us as we were.

What would Cund be like without Valea Verde? “Desolate. With fewer people. The village has grown a lot. If it wasn’t here, people could take the bus to Târgu Mureş or Târnăveni, and work in a factory, but it’s really something to have a job in the village. You can have a job but still do things at home.” 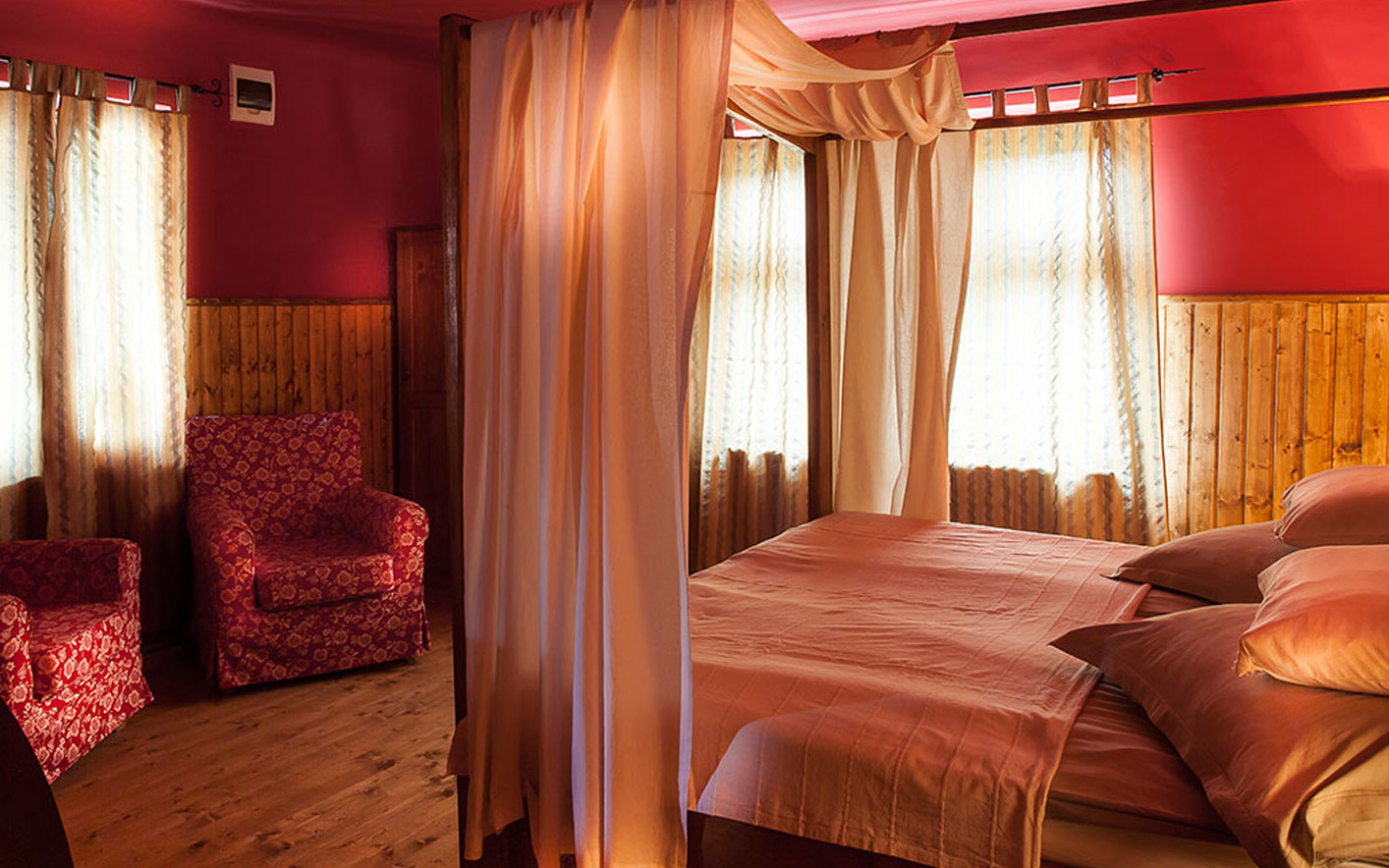 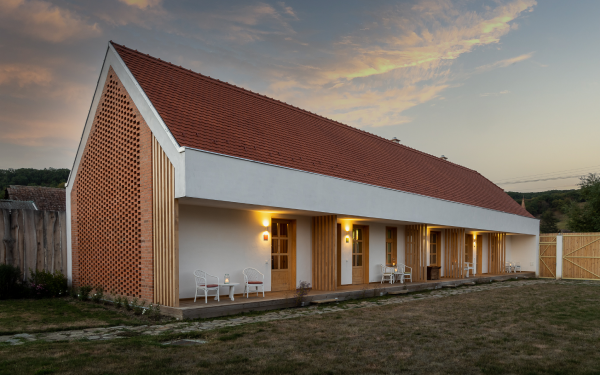 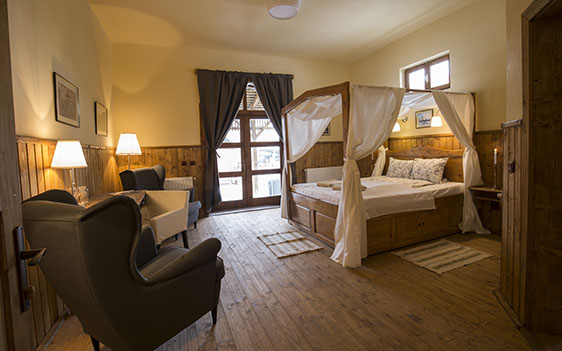 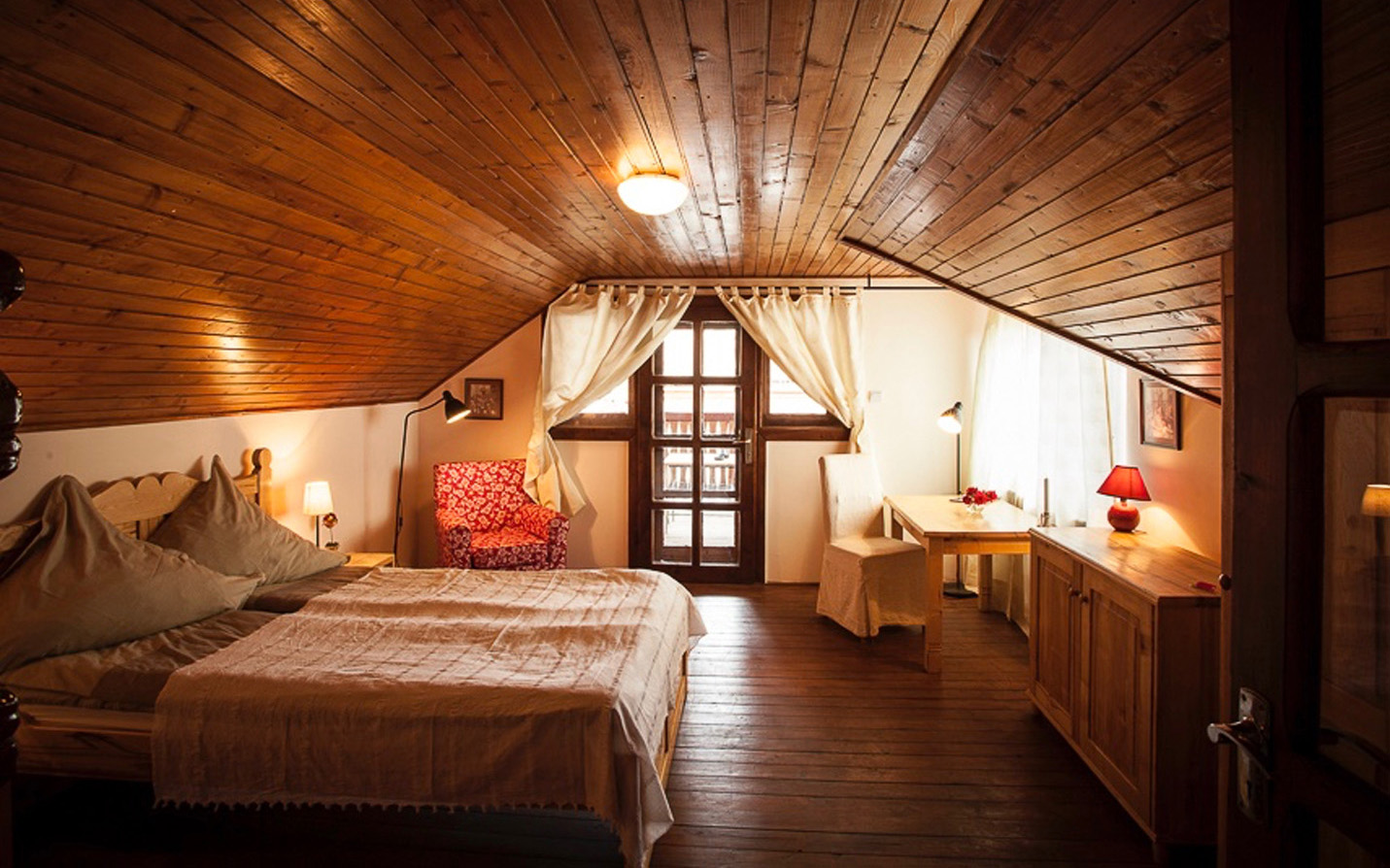 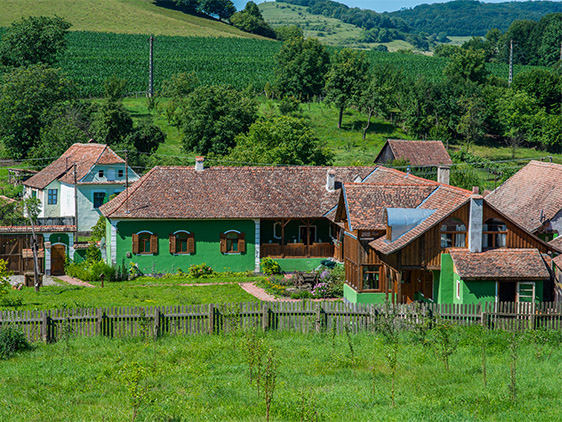 Stay 2 Nights and Your 3rd Night Is On Us

Discover nature at your own pace

See more of what valea verde has to offer